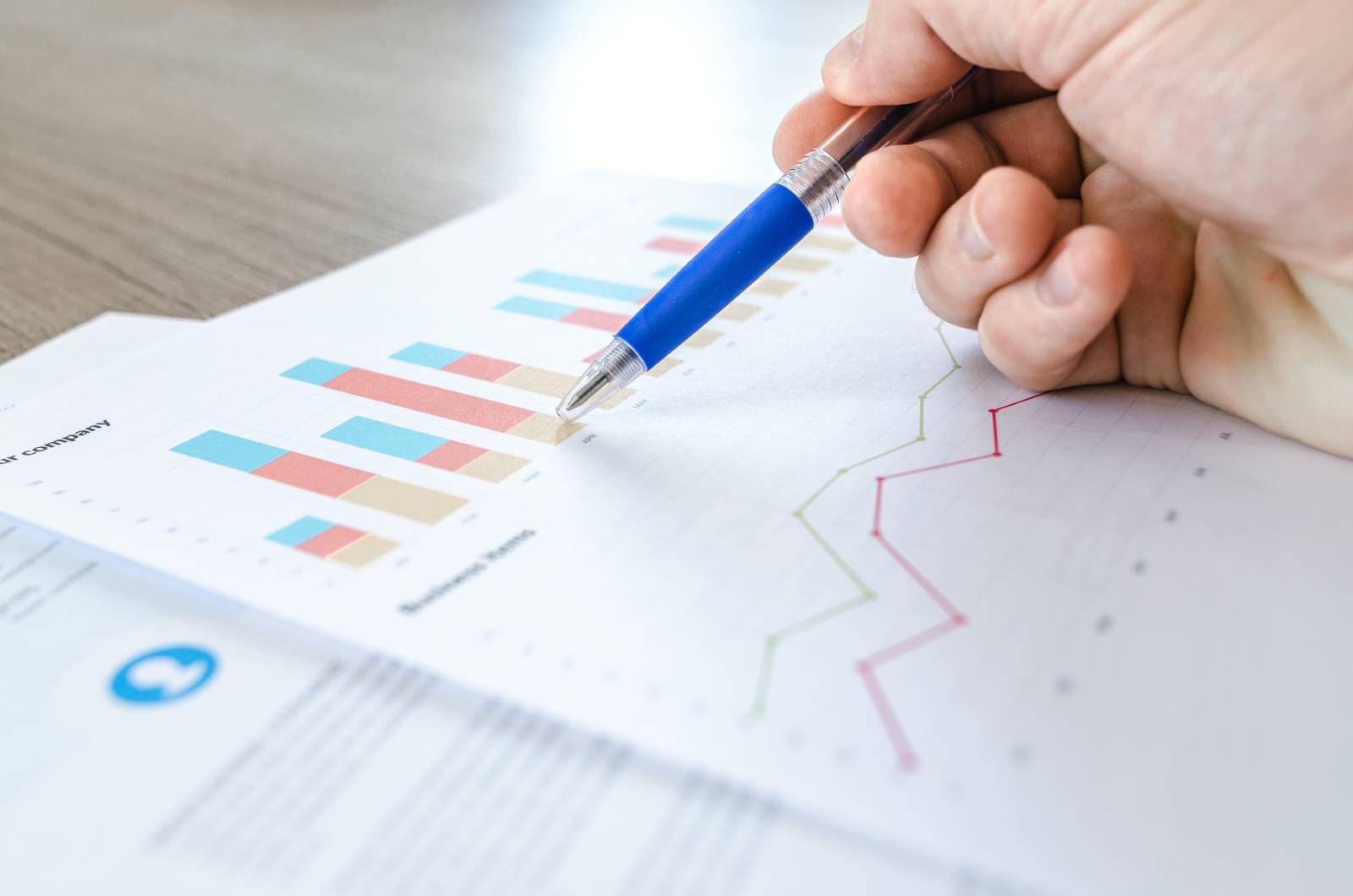 Over the past several years there has been a small war playing out in the finance community between regulators and cash advance companies on a state-by-state basis. Most cash advance companies operate under the protection of state laws that do not require them to adhere to any specific fee caps or usury rates, and regulators believe that the absence of regulation is putting consumers at a disadvantage.

To some extent that makes sense. After all, the job of consumer advocate groups and regulatory agencies is to protect us as consumers. However, they must be careful how far they go to restrict the industry. Although their intentions are rightly placed, the consumer could be the one who suffers from an over regulated cash advance industry. Let’s take a look at the current cash advance market and what could happen in the event of regulation.

The cash advance industry has exploded in the past several years because of the allure of unregulated fees and ease of start-up. As a result, thousands of jobs have been created and millions of dollars have entered the market place. Because of the large increase in competition amongst payday and title loan stores, an age old phenomenon has begun to rear its head; the free market economy is steadily pushing fees down to coincide with consumer sentiment. This is not to say the industry doesn’t have its share of bad apples; it does. Some companies are still brokering loans with APRs around 500%, but guess what’s their customer base is getting smarter and choosing to use more reasonably priced companies.

Consumer’s advocates and state regulators who oppose the cash advance industry would like to implement fee caps and licensing requirements for cash advance companies. I don’t think that’s such a bad idea, but the requirements have to be reasonable if the cash advance industry is to survive. Consumers who take advantage of cash advances are typically individuals with little or no credit, and they do not have the option of obtaining credit though any convention outlet such as a bank or credit card company. The reason they are unable to obtain credit through such outlets is because as a group, these individuals pose a very high risk for default. Banks and credit card companies are unwilling to take that risk.

If caps and restrictions are placed on the cash advance industry they must allow for fees that reasonably cover the risk posed by the credit. If the regulations are too restrictive, loss will soon outweigh profit and funding will quickly dry up. In the event that the cash advance industry were to disappear, the effects would be devastating for local economies as well as the families who use these cash advances for things such as pending utility bills, groceries, business expenses and emergency needs.

I tend to believe in the intelligence of the consumer and the power of competition. I believe consumers will choose the best product and competition will continue to push fees and rates to an affordable level that adequately covers risk. I’m not against regulation, but I worry that the response to a few consumers who made the wrong decisions might ultimately ruin an industry that provides so many people with their only source of credit.